The European Marine Biological Resource Centre (EMBRC) was established in 2013 to advance fundamental and applied marine biology and ecology research – while promoting the development of blue biotechnologies. This is achieved by enabling access to services, facilities, and technology platforms in its 45 marine stations in 9 European countries in support of robust, cost-effective and efficient research.

We work across a wide range of marine biology areas and with diverse stakeholders including users from academia, industry, technology and education.

Learn how to apply

Learn about our history 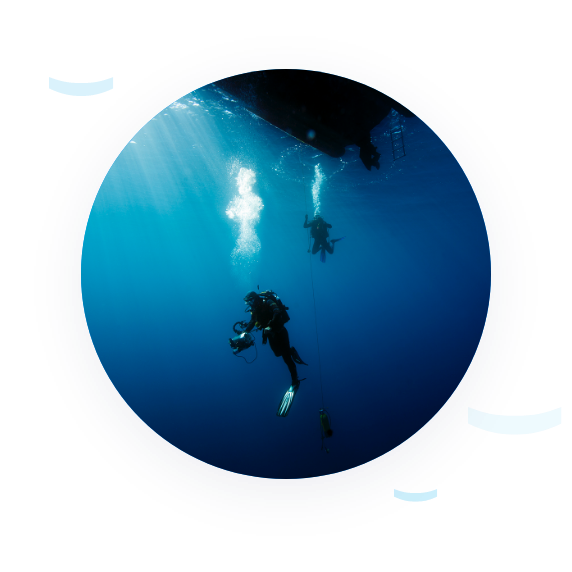 How we fit into a new marine research landscape

Marine biodiversity constitutes a major resource for fundamental science, especially with the onset of genomics and related post-genomics experimental approaches. Today, with the application of new genomic tools to marine organisms, marine biology is becoming as sophisticated as terrestrial biology. This fundamental shift, which brings marine life to the forefront of biology, widens the scientific scope of marine model organisms. Marine biodiversity is an increasingly important resource for food, energy and industrial applications. 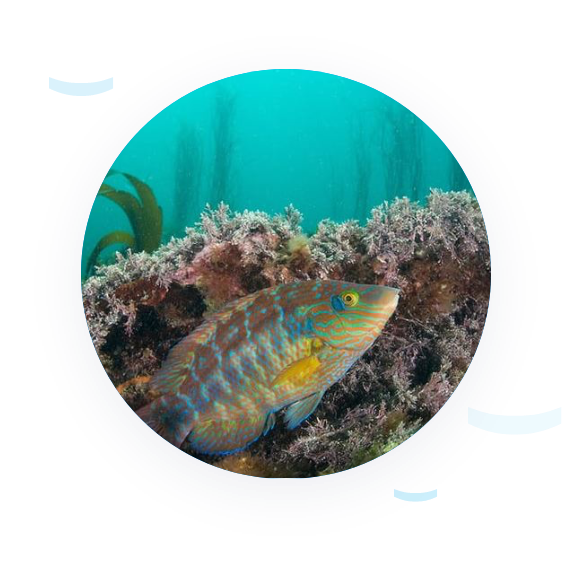 Our vision is to:

Advance the understanding of life in the oceans and to sustainably harness its potential for the benefit of humankind.

EMBRC values quality and reproducibility in science, and holds itself to the highest ethical standards for working with living organisms, while promoting ‘FAIR’ (Findable, Accessible, Interoperable and Reusable) data principles.
We value the democratisation of science and support equal access to marine biological resources and experimental facilities.

Our mission is to: 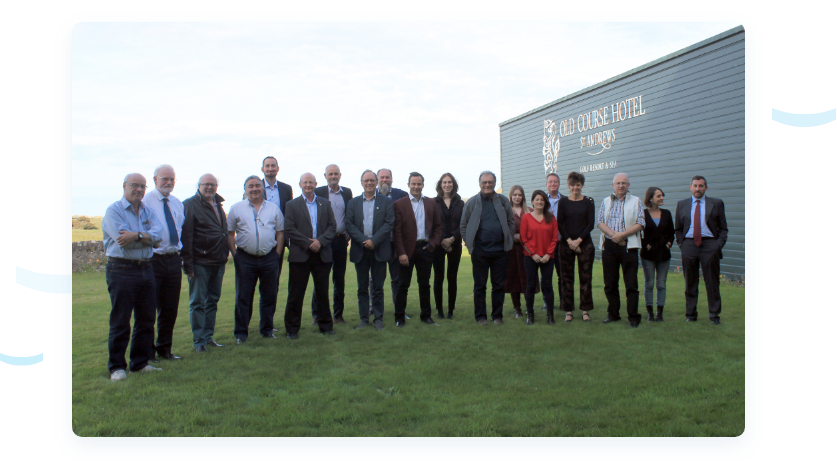 We have been part of the European Strategy Forum on Research Infrastructures (ESFRI) roadmap (i.e., a European instrument for the optimal use and development of ‘research infrastructures’ or RIs) since 2008. In 2018, we were designated an 'ESFRI Landmark' on the 2018 ESFRI Roadmap. Landmarks are ‘research infrastructures’ now considered ‘pan-European hubs of scientific excellence, generating new ideas and pushing the boundaries of science and technology’.

Also in 2018, we were awarded the legal status of a European Research Infrastructure Consortium (ERIC).

As a distributed organisation, we have a central coordinating office (headquarters), located at the Sorbonne University in Paris, France. Our national partners, or nodes, are composed of one or more marine stations. Each node has a central coordinating team, which is usually located in one of the stations. Current members include: Belgium, France, Greece, Israel, Italy, Norway, Portugal, Spain, and the United Kingdom.

Learn more about our organisation & governance