The Belgian partners of the H2020-funded UNITED-project – namely Brevisco, Colruyt, Jan De Nul, Parkwind, Ghent University and the Royal Belgian Institute of Natural Sciences – successfully harvested the seaweeds that had been growing in front of the Belgian coast since November 2020.
The cultivation trial focuses on sugar kelp (Saccharina) a species that can be used for human consumption or for the extraction of valuable compounds such as alginates which are widely used in the food industry. As temperatures go up in late spring it is time to harvest the seaweed which does not tolerate high temperatures. Although seaweed has been farmed for several decades in Asia, and more recently also in Europe, seaweed cultivation typically takes place in sheltered locations. The southern North Sea with its strong currents and at times high wave action, however, presents a challenging environment for growing seaweed. In the project “UNITED” which has received funding from the European Union’s Horizon2020 Research and Innovation Programme under grant agreement 862915, researchers from Ghent University and BREVISCO, an aquaculture company from Ostend, investigate the feasibility to grow seaweed offshore in combination with windfarms. The seaweed cultivation complements efforts to assess the feasibility of cultivating European flat oysters (Ostrea edulis) in the Belgian part of the North Sea. If successful, offshore seaweed cultivation could offer several benefits toward sustainable food production and potentially contribute toward a carbon neutral economy.

The UNITED project made use of services offered through the EMBRC-BE partners Ghent University, VLIZ and the Royal Belgian Institute of Natural Sciences.

Learn more about the research on the UNITED website

Learn more about the research on the UGent website 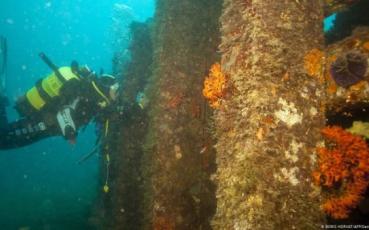 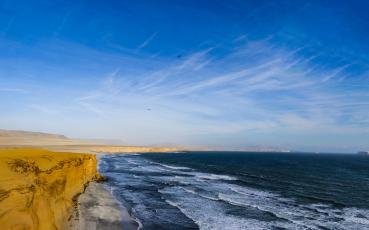 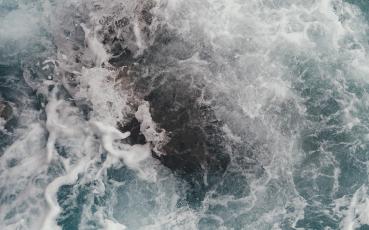 Unique EMBRC service from RBINS: determination of explosives (TNT and some of its degradation products) in seawater now falls under accreditation. 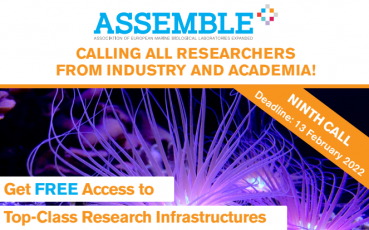 ASSEMBLE Plus launched the 9th and final transnational access cal. At EMBRC Belgium, you can apply for a research visit at Ghent University and VLIZ. 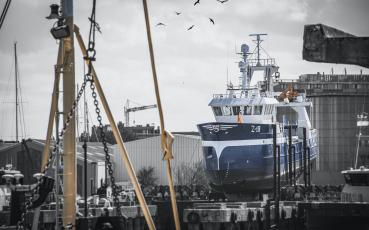 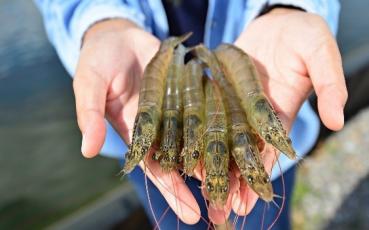 EMBRC @EMBRC_EU • 26 May
RT @IbonCancio: Communications officers @EMBRC_EU and EMBRC Portugal, who have done a lot for the success of our community days. Thanks for everything from @embrc_spain https://t.co/5zsRPRddKZ
View on Twitter
EMBRC @EMBRC_EU • 26 May
RT @IbonCancio: EMBRC community is built, people are smiling so something good must have happened @CienciasDoMar during @EMBRC_EU community days. Today dinner https://t.co/ppyufXu9ii
View on Twitter
See all Tweets